Eric Morcambe Eat Your Heart Out

Dreams are intriguing, aren't they? I always thought it would be interesting to keep a dream diary but, since I remembered them so rarely, keeping a notebook by the bed seemed to me to be tempting fate. Most likely, weeks and months would go by and nothing get written down. Then, recently, prompted by a particularly interesting dream, I looked into how sleep researchers try to increase the chances of people remembering them. There are all sorts of ideas out there. Drink a large glass of water before you go to bed was one. If your sleep is interrupted, you're more likely to remember what you were dreaming about. Creating a need to go to the bathroom three hours after you fall asleep is a sure-fire way to interrupt it. The simplest way though, and by far the most intriguing, is to say I'm going to remember my dreams three times to yourself just before you drop off. I've tried it. It seems to work or, at least, it does for me. I've probably remembered my dreams about two nights in three so far, instead of twice a year. As a result, I've started a dream diary.

I was going to say the results were interesting but something I quickly realised is that you only have to go back through a few of your dreams to see to see that they're probably only interesting to the person who dreamed them, or their analyst. Last night, however, I had one which amused me no end. It bears sharing:

Boris Johnson announced that he was going to play Beethoven's Emperor Concerto. People might have a low opinion of him at the moment but when they heard this, he said,  all that would change.

I was working at a school. Originally it was announced that he was going to come to the school to perform it but there was such an outcry on account of this breaking the covid regulations (don't ask me which ones, it was a dream, after all) that this plan was dropped. Instead, it was decided, he would perform it at a different venue. Why this was better was not clear, as it still involved children trooping off at lunchtime to the venue to hear him.

The sight of him slumped in front of a piano like a sack of potatoes while tickling the ivories is not a sight I'm every likely to forget. I didn't get to hear very much but from what little I did hear it was obvious that what his hands were doing on the keyboard bore no relation to the music. He was playing along to a recording on a fake piano.

Eric Morcambe Eat Your Heart Out

Dreams are intriguing, aren't they? I always thought it would be interesting to keep a dream diary but, since I remembered them so rarel... 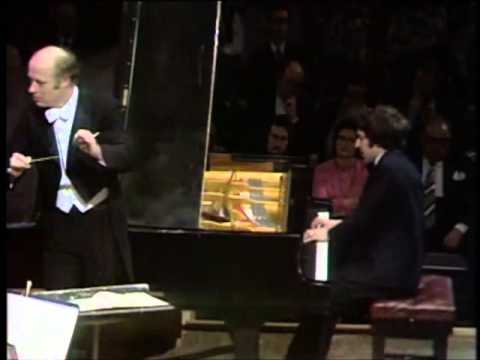